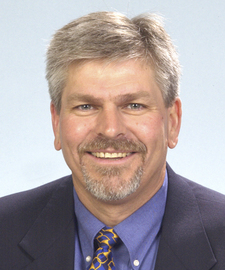 Ron grew up on a swine and grain farm north of Springfield, Il. He graduated from Griffin High School in 1974 and received his A.A. degree from Springfield College in Illinois in 1976.

He completed his college studies and graduated with a B.S. degree in Marketing from Southern Illinois University at Carbondale in 1979.

He has been with the Ogle County Farm Bureau serving as Manager since May 1986. 2011 marks his 30 year anniversary with the Farm Bureau.